Lake Mary is one of the fastest growing areas in Central Florida. Located approximately 18 miles north of Orlando, just off Interstate 4, Lake Mary is a city that continues to be a choice location for high tech businesses. Lake Mary likes to think it has all the conveniences of Orlando — but without the traffic.

Among other things Lake Mary is known for its well planned residential communities, excellent schools, a variety of shopping opportunities and several prominent businesses setting up offices, making it a great city for jobs. Lake Mary was ranked by Money magazine as the number 4 “Best place to live in America” in the August 2007 issue. The crime rate in Lake Mary is also one of the lowest in Florida.

Although Lake Mary’s beginning dates back to the 19th century, the City did not incorporate until August 7, 1973. Named after the wife of a minister who settled on the northern shores of the lake, Lake Mary started as a village of two tiny settlements called Bent’s Station and Belle Fontaine. They were located along the railroad that ran between Sanford and Orlando. Lake Mary, like many areas of Florida, began primarily as a citrus-based agricultural community. In the early seventies, as the Disney development expanded beyond Orlando, Lake Mary began to transform into a suburban community serving Orlando. Beginning in the late eighties, Lake Mary experienced tremendous growth in residential development as well as an economic development center with hundreds of thousands of square feet of office, retail and industrial uses.

Two of Lake Mary’s premier business locations are the High-Tech Corridor, located just off I-4, and the downtown development district, which has increased potential due to the arrival of SunRail in May 2014. Some of the major employers in Lake Mary are Convergys, Fiserv, The Bank of New York Mellon, AIG, and Symantec.

The city has enough public parks, a senior center, a skate park and basketball courts in various neighborhoods. The Central Park at City Hall Liberty Park hosts many big events annually and a Farmer’s Market every Saturday from 9:00 AM-1:30 PM.

Florida Hospital is the major hospital serving the residents of Lake Mary. 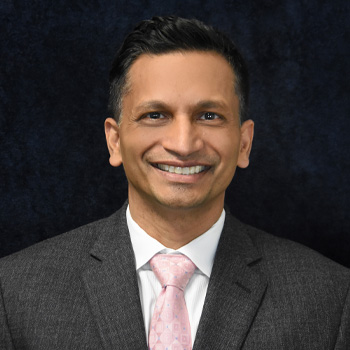 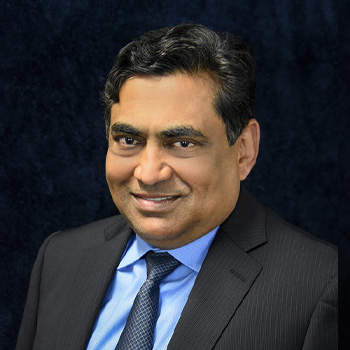 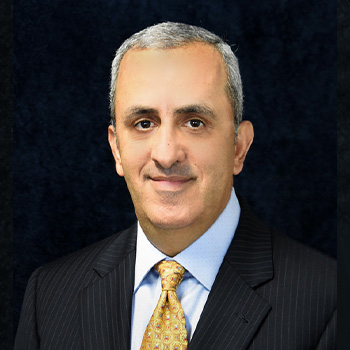 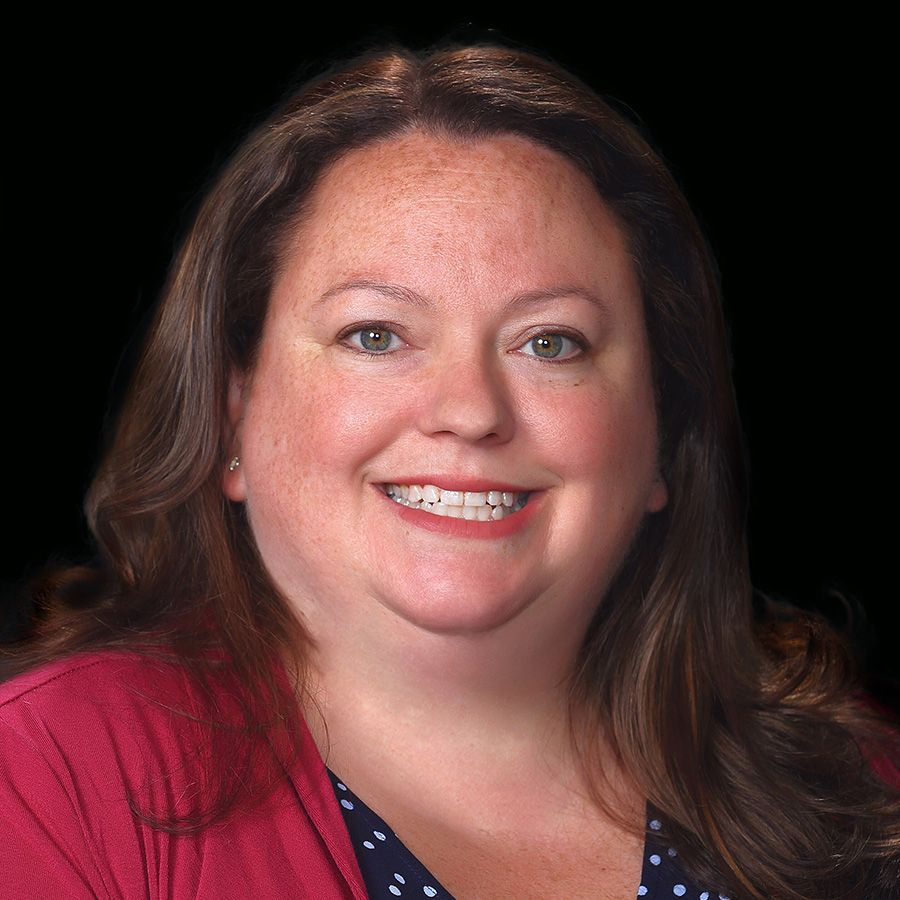