Three Reasons to Get a Colonoscopy Before You’re 50 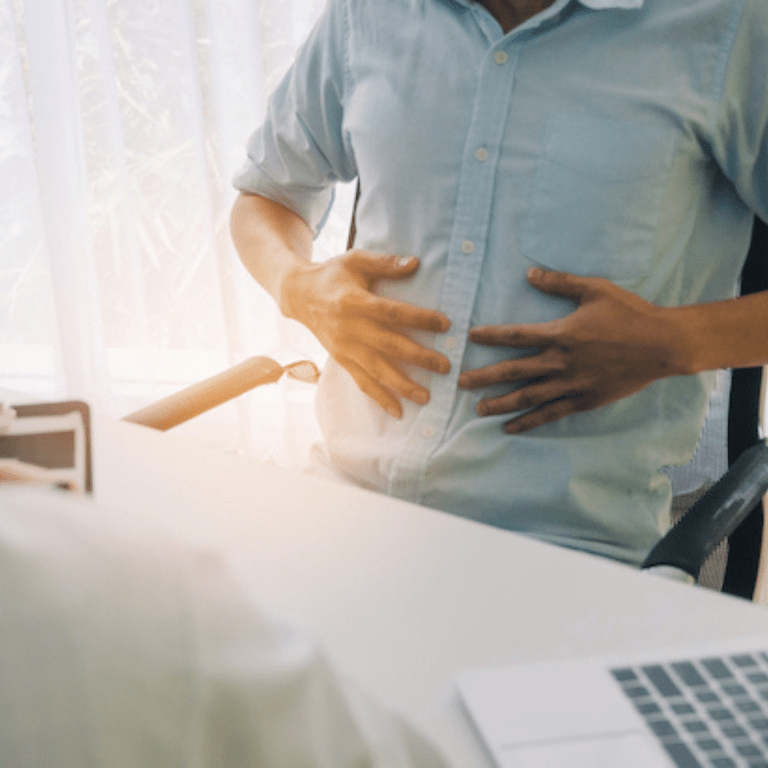 Typically, we put off colonoscopies until after the age of 50, but the demographic for those affected by colorectal disease may be changing. For those younger than 50, a colonoscopy seems like something meant for older generations. Those who are reaching retirement age are the people who worry about their colons. Yes, those over 50 are at higher risk for developing colorectal issues, but recent studies suggest early screening can benefit those younger than 50 as well.

Colorectal issues are often treatable if diagnosed early enough and colonoscopies are the most effective diagnosis tool that we have. Our experienced physicians at Gastroenterology of Greater Orlando are happy to talk with you about the options for early colonoscopy screenings. Contact our team today!