Fatty Liver Disease or NASH: What You Need To Know to Diagnose it and Treat it! 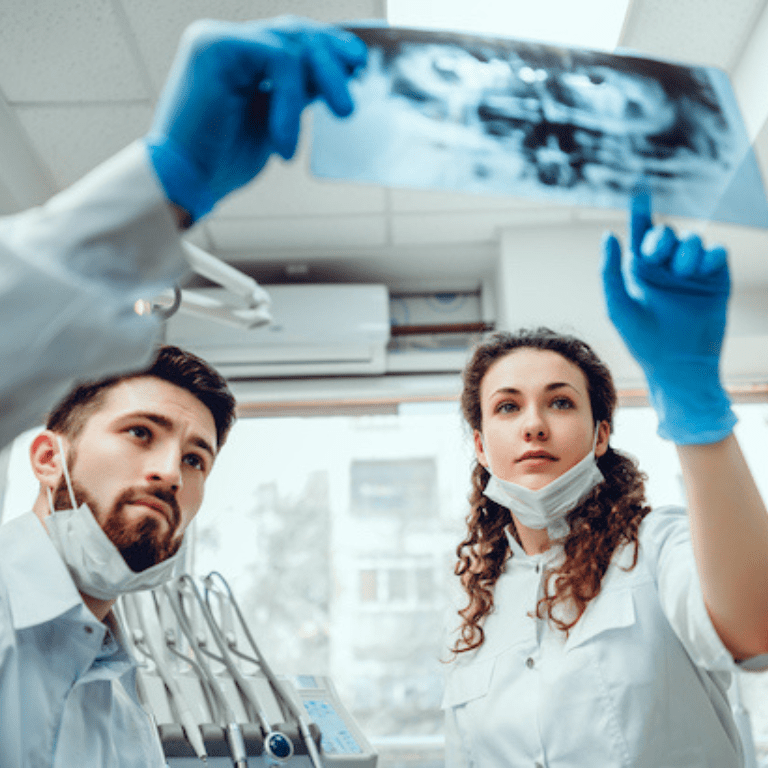 What is Fatty Liver Disease (NASH) & How do you Treat it?

Fatty liver, commonly known in the health field as hepatic steatosis, is a disease characterized by excessive accumulation of fatty acids and triglycerides in liver cells. Alcoholism, diabetes mellitus type 2 and obesity are the main factors associated with hepatic steatosis. This disease has a wide distribution in developed countries and it is estimated that approximately 20-30% of the population suffers from this disease. Today, fatty liver represents the main cause of chronic liver disease and indication for liver transplantation. The survival rate of these patients is considerably lower than in the general population, usually due to hepatic and cardiovascular complications.

Below are the main causes of hepatic steatosis:

Hepatic steatosis is a silent disease, it is estimated that about 60% of patients with this disease have virtually no symptoms. However, some patients have symptoms such as malaise, chronic fatigue, abdominal pain, dyspepsia, and sometimes jaundice (yellowing of the skin and mucous membranes).

Generally, the diagnosis of fatty liver is established from an incidental finding in laboratory tests. Patients with this disease usually have an elevation of 2 to 4 times the transaminase values. Alkaline phosphatase is slightly elevated in 30% of patients.

It is important to bear in mind that the definitive diagnosis of hepatic steatosis is established by the anatomopathological study of a liver biopsy.

Ultrasound has a high sensitivity and specificity for the detection of hepatic steatosis. However, the usefulness of this study usually decreases in patients with morbid obesity.

The best imaging method to detect and quantify the degree of steatosis is magnetic resonance imaging (MRI). Its sensitivity and specificity for the diagnosis of hepatic steatosis are 100 and 92.3% respectively.

Medical treatment depends, in the first place, on the type of fatty liver. It is obvious that if, for example, fatty liver is caused by alcohol consumption, the key to treatment is to eliminate the consumption of these substances.

With regard to non-alcoholic fatty liver, although there is no definitive treatment, it is recommended to lose weight and follow a healthy and healthy diet, rich in fruits and vegetables. The practice of exercise is adequate in all cases since it allows to eliminate excess fat from the body.

There are some medications that have been used successfully in the treatment of fatty liver, among them are:

Hepatic cirrhosis: The excessive accumulation of fat in the liver leads to increased oxidative stress and the production of free radicals that trigger a chronic inflammatory process called steatohepatitis. If the disease is not treated early, chronic inflammation leads to scarring and fibrosis of the liver tissue (cirrhosis). This situation causes a severe alteration of the hepatic function.

Liver cancer: several studies have shown that hepatic steatosis significantly increases the risk of developing a type of liver cancer called hepatocellular carcinoma. This situation is related to fibrosis and chronic cell damage caused by liver cirrhosis. In cases of presentation, liver cancer develops in approximately 10 to 15 years after the diagnosis of hepatic steatosis. However, it is important to bear in mind that not all patients with fatty liver will develop liver cancer.

Cardiovascular Risk: several studies have shown that hepatic steatosis increases the risk of heart attack and stroke by 40%. In addition, recent studies have linked the presence of fatty liver with alterations in metabolism and cardiac function that can lead to sudden death. 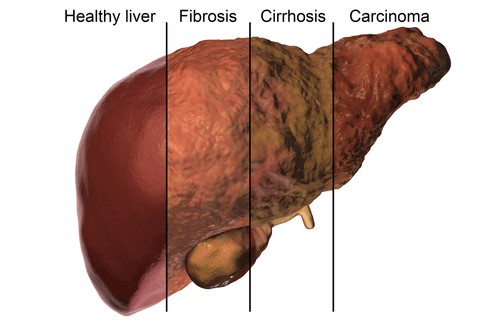 The fatty liver is a silent disease that can seriously compromise the quality of life of the person, therefore it is of vital importance that you consult your doctor routinely to assess how your liver is working, especially if you suffer from obesity, diabetes mellitus, insulin resistance, dyslipidemia, or alcoholism.

All you have to do to prevent this acid reflux from becoming a major problem is to consult a Gastroenterologist. At Gastroenterology of Greater Orlando, we have a great team of Gastroenterology doctors and providers who are knowledgeable and caring. We are ready to help treat your liver disease and prevent future complications from happening. You can check out our website to learn more!