Having Difficulties with Swallowing? Food Getting Caught? Dyshpagia? Choking? 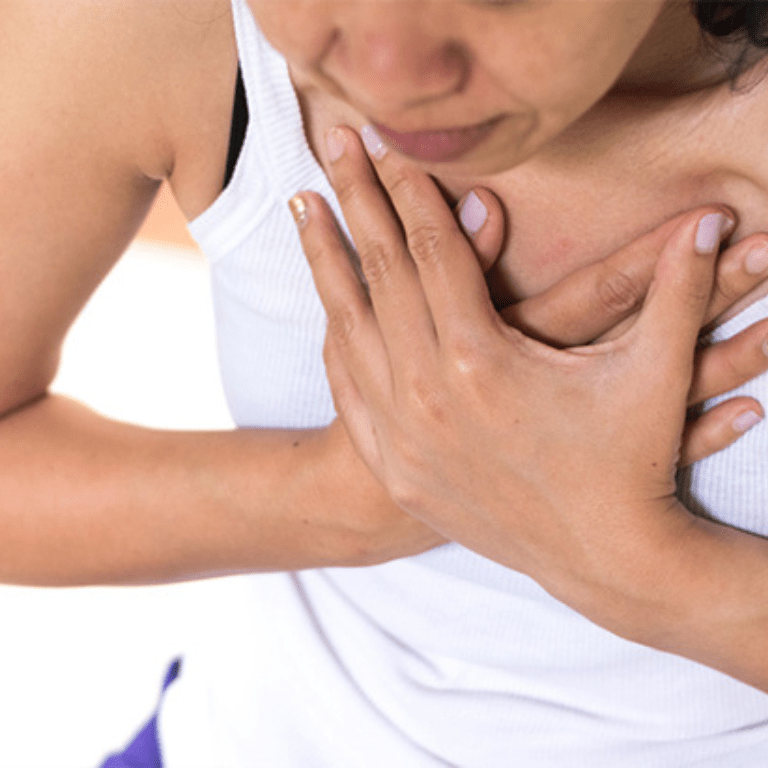 Dysphagia is the medical term used to refer to difficulty swallowing, a situation that is usually related to nervous system disorders, tumors, or esophageal diseases. Dysphagia implies that the process of moving food or liquids from the mouth to the stomach requires more time and effort than usual. Its prevalence in the general population is 6-9% and increases progressively with age, reaching 60% in older adults.

Dysphagia has great repercussions at the social and economic level since it affects a large number of people worldwide. In addition, it is associated with complications such as aspiration pneumonia, malnutrition, dehydration, and obstruction of the airway.

The main symptoms associated with dysphagia are:

There are certain conditions that can weaken the muscles of the throat, which difficult the passage of food from the mouth to the esophagus. This can cause the passage of the food bolus to the airway, which in many cases leads to the development of aspiration pneumonia.

The causes of oropharyngeal dysphagia include the following:

Dysphagia is a common symptom that is often indicative of an underlying disease that if not treated in time can lead to severe health problems. If you suffer from dysphagia it is important that you do not underestimate this symptom and consult your doctor as soon as possible. You must take proper precautions and receive proper treatment. To do this, you need a good team on your side. At Gastroenterology of Greater Orlando, we are experienced at diagnosing, treating, and preventing future issues with swallowing.. To learn more, you can visit https://dev-greaterorlandogi.pantheonsite.io