What Is a Gastroenterologist, and What Do They Do?

What Is a Gastroenterologist, and What Do They Do? 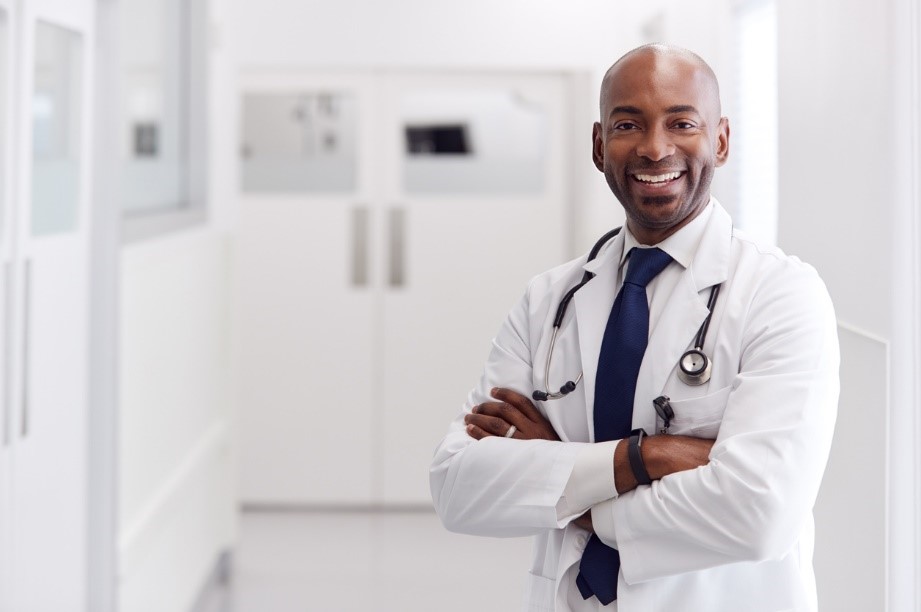 Your body is comprised of many different systems each carrying out specific functions. One such example is the digestive tract. Medical professionals known as gastroenterologists play a critical role in ensuring this system’s components function properly.

The simplest definition of a gastroenterologist is a physician who diagnoses and treats anything impacting the digestive tract, which is comprised of organs such as the:

But their job is far more complex. These doctors spend significant time studying how the digestive tract executes pertinent tasks and learning every nuance of how its features work.

Gastroenterologists do not merely identify illnesses and start therapeutic protocols. They strive to comprehend why a specific ailment has developed and how certain systemic processes might impact the disorder in question. Optimal gastrointestinal function hinges on the body’s ability to digest food, absorb nutrients, and eliminate waste products.

This level of expertise requires intense educational and professional training. Gastroenterologists are considered medical specialists. This means they are required to receive more schooling and practical instruction.

After medical school, gastroenterologists have an internal medicine residency for three years. Once this requirement is met, they can apply for and partake in a gastroenterology fellowship. This training program lasts another two to three years.

Typically you will be referred to a gastroenterologist by your family physician for further evaluation for any of the following conditions:

Heartburn occurs when digestive acid spills out of the stomach and travels into your esophagus. Heartburn often causes you to experience a burning sensation in your chest or throat. In many instances, this problem is caused by a digestive issue and best treated by a gastrointestinal specialist.

You probably know that your liver filters toxins from the bloodstream. This organ also plays a crucial role in the digestion and nutrient absorption process. Liver issues often have a significantly adverse impact on the digestive process.

Digestive Tract Tumors And Other Growths
Gastroenterologists often investigate abnormal growths appearing in the digestive system, such as tumors, cysts, and polyps. In certain instances, these masses are cancerous, and treatment focuses on eradicating the offending malignancy. Some growths are benign and can be treated using less aggressive methods.

Amongst the more common ailments, a gastroenterologist will diagnose and offer a remedy for are inflammatory bowel diseases, which are sometimes abbreviated as IBD.

IBD is typically defined as either Crohn’s Disease or ulcerative colitis. Both of these disorders cause serious inflammation in the lining of organs like the colon and cause a host of unpleasant and sometimes potentially life-inhibiting physical manifestations.

Bleeding Along The Digestive Tract

Internal bleeding can be a life-threatening circumstance suggesting the presence of a significant illness or injury. Gastroenterologists often investigate the origin of such an occurrence, use clotting measures, and attempt to remedy the underlying cause.

Gastroenterologists also identify and attempt to cure or ease the symptoms of many illnesses of the gall bladder and pancreas.

Often, consultations with specialists like gastroenterologists occur following a physician’s referral, such as an internist or general practitioner. They may give a referral under these circumstances:

Occasionally, you might experience relief from mild to moderate digestive symptoms after examination, diagnosis, and treatment from your family doctor. Over time, new symptoms might appear. Such events could signal a more serious underlying problem necessitating investigation by an experienced gastroenterologist.

Initial Treatment Is Not Effective

You might need to visit a gastroenterologist if initial treatment for a given problem does not work. This might suggest the presence of a more significant issue or the need for more aggressive remediation efforts.

The Management Of Chronic Conditions

Certain digestive issues like IBD (Irritable Bowel Disorder), are chronic, ongoing concerns that flare up and ebb over extended periods. In such cases, proper management often proves critical to effectively managing the condition and preventing painful and sometimes debilitating recurrences.

In many occasions, digestive system bleeding indicates the presence of a major illness requiring immediate intervention.

Blood loss could prove dangerous, even fatal. It could suggest conditions like bleeding ulcers, advanced IBD, and in the most serious instances, cancer. Identifying the bleeding source, stopping it, and diagnosing the underlying cause is vital to proper and potentially life-saving treatment.

A gastroenterologist might be called upon to perform relatively routine but important health screenings. The most commonly administered detection tests are colonoscopies. Colonoscopies help identify large intestine abnormalities such as polyps and tumors.

Typically, finding a reputable and experienced gastroenterologist is not difficult and can be accomplished in several different ways.

The most direct approach is to inquire with your primary care provider. Your family physician or internist likely knows of or has worked with a good gastroenterologist.

You can also ask friends, extended family, neighbors, co-workers, and other associates for recommendations. There is a distinct possibility that one or more of them have consulted with a gastroenterologist.

Preparing For Your Appointment

You can get the most out of your initial and future consultations by properly preparing for your appointment. Preparatory steps include:

You can assist your gastroenterologist by making plenty of notes about the specific physical conditions you were experiencing when these symptoms began, and if any activities worsen these occurrences. Such information gives the physician a better idea of where to begin their assessment.

Make sure you disclose your complete health history. Such information should include:

Your gastroenterologist should also receive copies of your medical records.

If you have been diagnosed with a digestive disorder or your primary care physician believes you might have such an issue, we look forward to serving you.