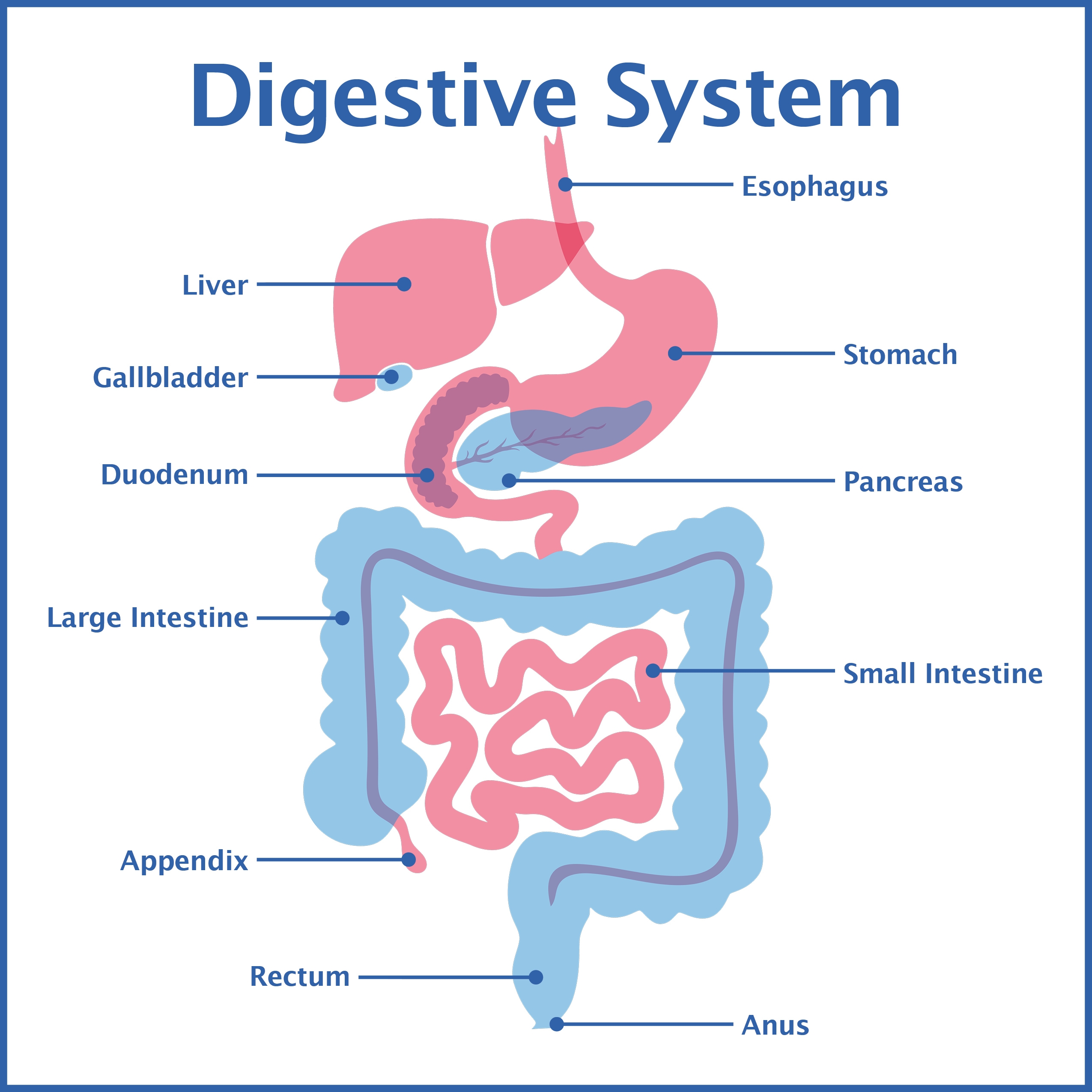 Some serious illnesses can have a significantly adverse impact on the digestive tract and its interrelated organs. One such disorder is the pancreatitis-autoimmune condition.

Brief Overview of The Pancreas

The pancreas is a small but flat gland situated deep inside your abdominal region. One part of the organ lays between your stomach and spine. Another part of this vital system is hidden behind the upper portion of your small intestine.

Your pancreas carries out two critical functions. One role is producing chemicals called enzymes, which help expedite and regulate the digestive process. Enzymes break down fats, sugars, and starches. Your pancreas also creates hormones – chemical messengers that travel through your blood. The most vital of these chemicals is insulin, which is essential for blood sugar regulation. Besides helping regulate blood sugar levels, pancreatic hormones help control appetite, stimulate stomach acids, and tell your stomach when to empty.

Pancreatitis-autoimmune condition occurs when the pancreas becomes inflamed and swollen. When the condition is pronounced, you can experience tangible physical indicators and potentially serious illness.

The pancreatitis-autoimmune condition happens when the body’s immune system inexplicably attacks the pancreas. Several noted autoimmune ailments have been thought to bring on pancreatitis, such as:

Researchers think that the autoimmune form of the disease is highly unusual and strikes far fewer individuals than the disorder caused by more typical causes, including:

There are two types of pancreatitis-autoimmune condition.

The illness’s first category not only impacts the pancreas but other bodily components, such as your salivary glands, kidneys, liver, lymph nodes, and bile ducts. Moreover, this differentiation often mimics pancreatic cancer.

Typically, the second type of the disease only impacts the pancreas. Studies have concluded that a considerable percentage of those diagnosed with inflammatory bowel disease (IBD) stand at a higher risk of affliction.

Risk factors differ depending upon the specific type of pancreatitis-autoimmune condition.

Your chances of developing Type One increase if you are over age 60 and male. Being over age 40 and having a preexisting case of inflammatory bowel disease elevates your risk of contracting the second variation. Type Two cases are distributed equally among men and women.

In its early stages, the condition does not always produce noticeable symptoms. When symptoms do occur, you might experience:

Note that some cases do not produce any significant symptoms.

In advanced stages, the pancreatitis-autoimmune condition can result in complications, such as the onset of diabetes, a narrowing of the pancreas and surrounding bile ducts, and the development of calcium-laden stones inside your pancreas.

The pancreas’s location often means associated illnesses do not always produce real symptoms until they have reached a moderate to an advanced stage. A diagnosis is critical even for asymptomatic persons holding one or more risk factors. A firm diagnosis is crucial to rule out cancer and other serious ailments.

Specific simple blood tests can reveal the presence of chemicals often associated with the condition. Your doctor can typically use internal imaging tools like ultrasound or computerized axial tomography (CAT scans) to confirm the diagnosis.

You may need a pancreatic biopsy. During this procedure, a tiny portion of the gland is removed and taken to a laboratory for in-depth examination under a microscope. Usually, biopsies are performed to rule out malignancies.

Your doctor will weigh several factors before determining the best course of treatment. Such issues include your:

Should you be diagnosed with the Type One variation, your doctor will also likely monitor other potential at-risk organs to prevent the disease from spreading and developing other problematic, possibly significant complications.

Usually, a pancreatitis-autoimmune condition is not life-limiting, and patients enjoy a favorable prognosis. It must be officially diagnosed and properly addressed.