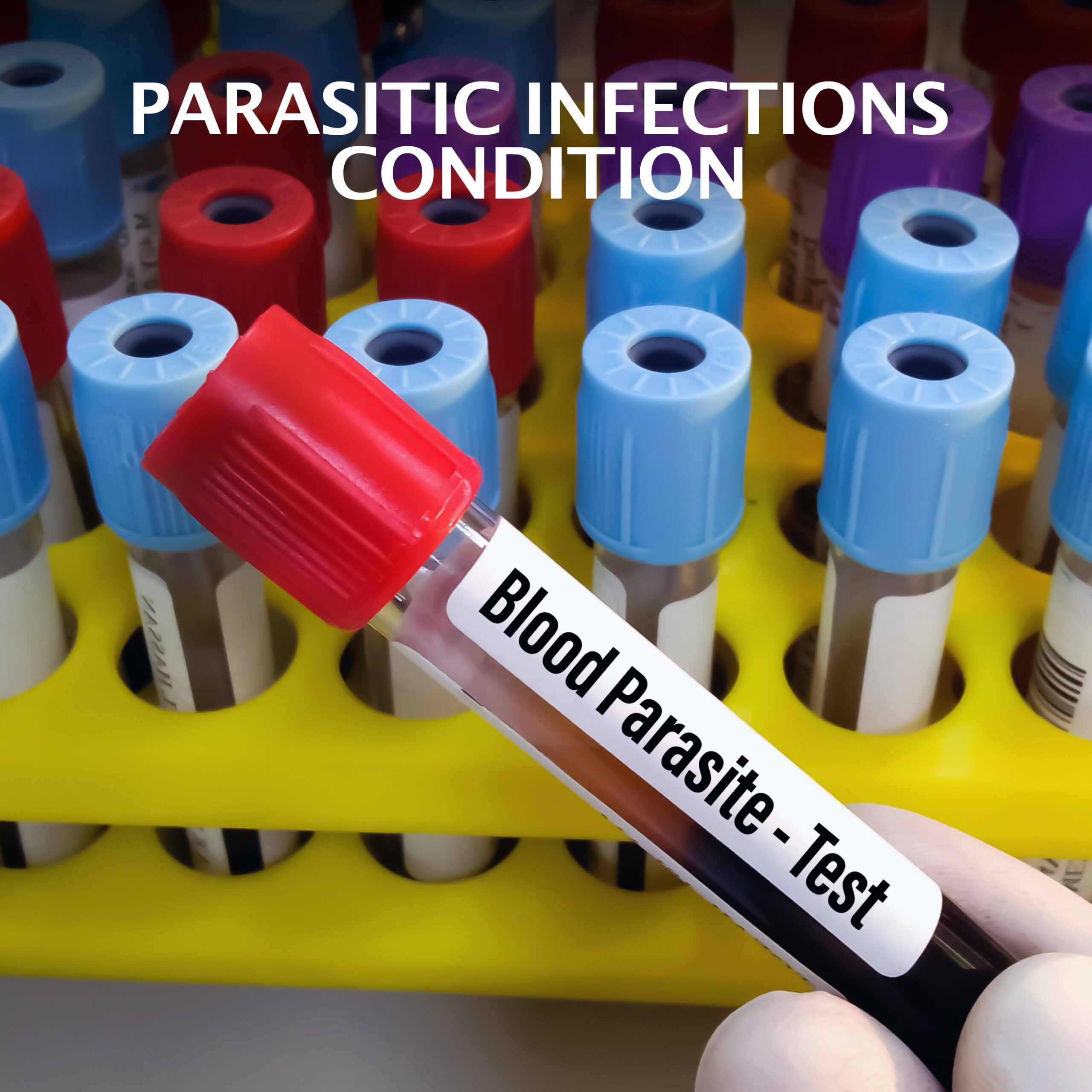 Many different issues can hurt your digestive system. One irritating and potentially serious problem is known as a parasitic infections condition.

Parasites are defined as tiny organisms that live inside a host. They survive by feeding off their host. Parasites found in the human digestive tract are typically found inside your intestines.

When any of these actions do not run smoothly, your risk of developing a digestive system or systemic illness significantly increases.

How Parasites Enter Your Body?

Intestinal parasites have several entry methods into your body.

In many cases, these organisms live and breed in sources like water and soil. As a result, foods grown in the ground or items placed in contaminated water can become infected with parasites.

You can become infected through what doctors refer to as the “fecal-oral route.” Parasitic organisms or their eggs infiltrate the feces of a host animal that an unsuspecting person comes into contact with.

In many instances of human infection, people place their hands on extremely small amounts of feces discarded from a family pet or other animal. Then, without thinking, they consume tainted food or touch their mouths. This process provides the route for the parasite to enter your system.

Other possible means of infection include swimming in a pool or bathing in contaminated water.

In most cases, a parasitic infections condition is most common in rural, underdeveloped, or developing regions or countries where sanitation is poor or where foods are not handled following strict safety standards.

These ailments can also occur in developed nations. Parasites common to the United States include: 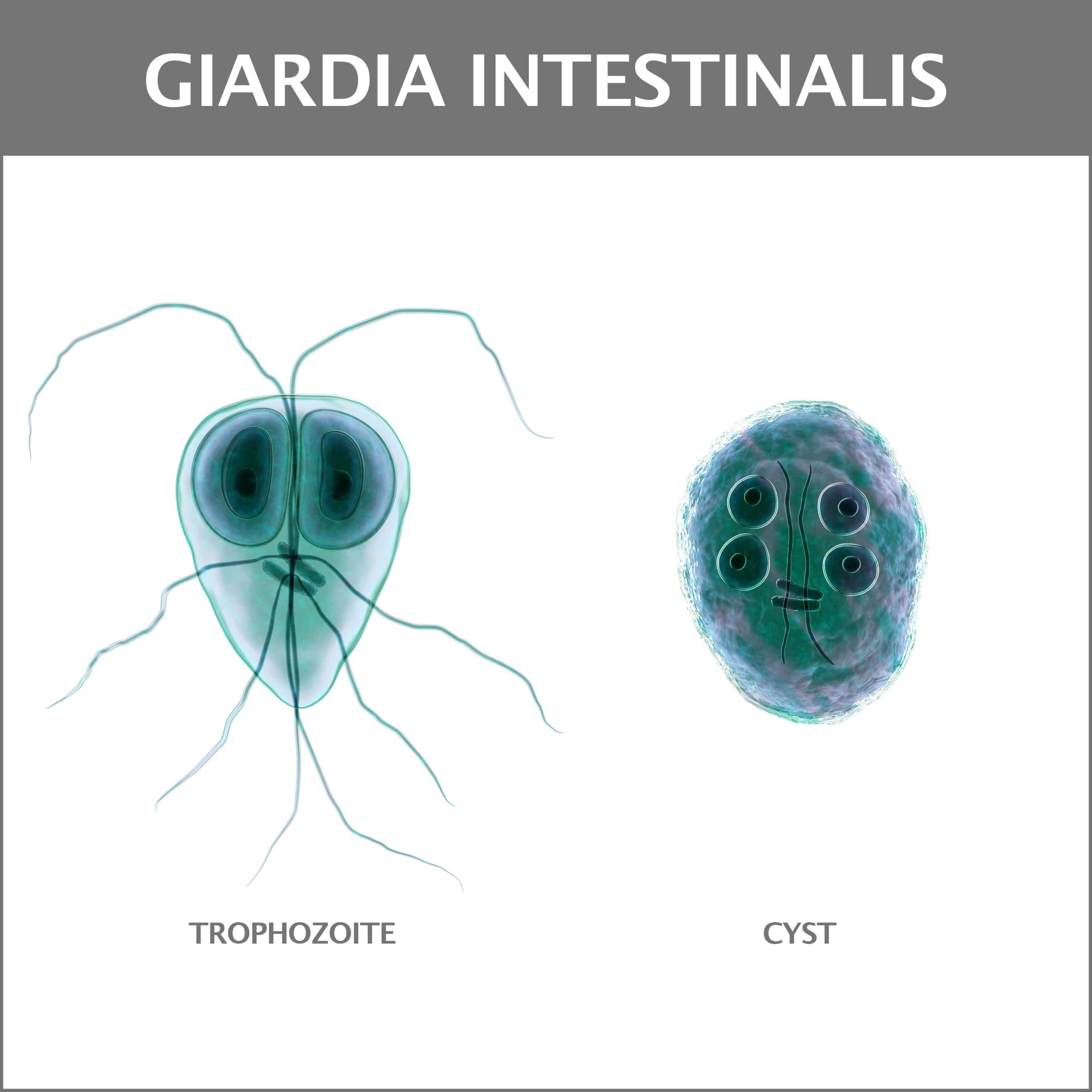 It is important to realize that there are countless numbers of species seen throughout the world and are far more common in places like Africa, Asia, and South America. If you have been traveling in these locations, you risk taking parasites back home with you.

The presence or severity of symptoms caused by intestinal parasites will vary depending on the specific type or species involved. Some common symptoms include:

Lingering symptoms can result in dehydration and weight loss. Also, other organisms might cause nutritional deficiencies capable of weakening your immune system and leaving you susceptible to many minor and severe health disorders.

If left unaddressed for extended periods, parasitic infections in the intestines could lead to complications like intestinal obstructions and anemia. These problems are typically seen in older patients or people with compromised immune systems.

Diagnosis of a parasitic infections condition can be challenging because their symptoms are also seen in other common problems.

If your doctor suspects that you might have some type of intestinal parasite, they may begin the diagnostic process by asking you:

Confirming a diagnosis usually requires the use of some diagnostic test. Some of these include:

The treatment chosen by your doctor will depend on several key issues, such as:

Many prescription drugs are effective at eliminating these organisms. Researchers have also found that several natural remedies may help, but do not try them on your own without consulting your doctor:

Physicians also recommend avoiding raw or not well-cooked meat or fish. You are also strongly encouraged to limit your alcohol, caffeine, refined grains, and sugar-laden products.

Staying hydrated keeps the digestive tract functioning properly and helps flush parasites out of your body.

Your chances of fully recovering are good if you are young, well-nourished, and do not have any significant underlying illnesses. It is hard to pinpoint specific time frames. Recovery periods will depend on the particular parasite involved and the treatment method used to treat it.

You might decrease your risk of developing an intestinal parasite by practicing preventative measures including: 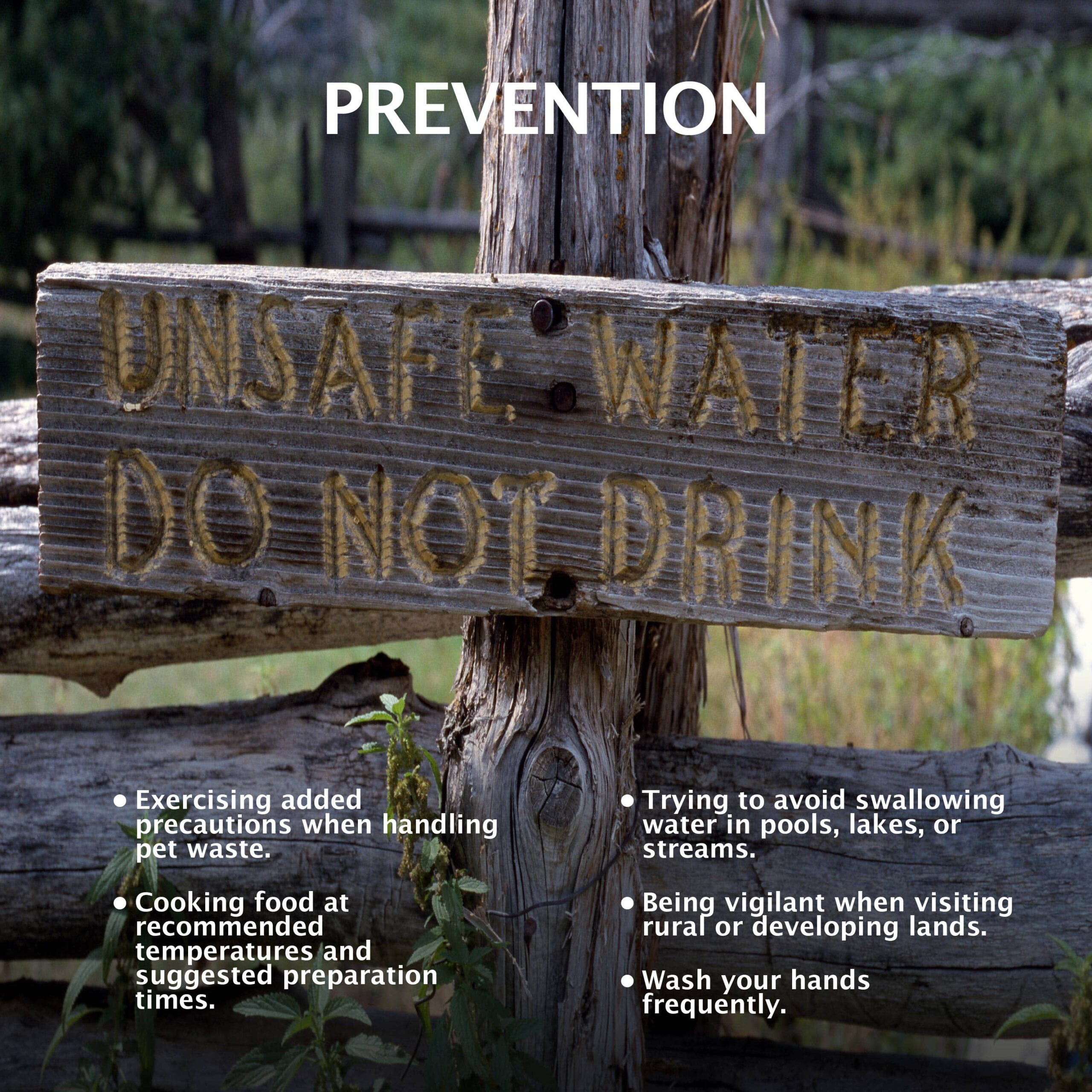 Our practice began more than 15 years ago and has emerged as one of the leading gastroenterology practices in central Florida. We perform several diagnostic procedures using state-of-the-art equipment in a friendly, comfortable, and inviting atmosphere. Patient care is always our top priority. Contact us today!