Do You Suffer From Acid Reflux or Heartburn? You May Need To Take These Precautions 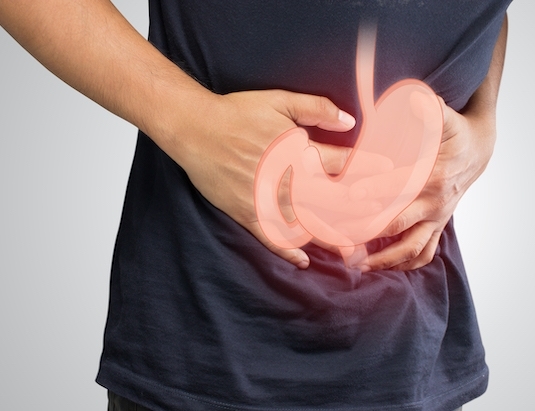 Based on a recent study, it was discovered that adults from age 25 -74 in one way or another suffers from these symptoms: belching, heartburn, regurgitation, stomach upset and many more. But the percentage of reported occurrences is rather low compared to the data collected from the study. This comparison proves that people are not taking this issue of Acid reflux as a major health problem. Neglecting the symptoms of acid reflux can lead to more serious complications if not treated correctly. Below are listed some of the major complications that may arise as a result of acid reflux.

You are likely to be suffering from Acid Reflux if you are taking an antacid often, possibly after certain meals, or even on a daily basis. The first symptom that shows in patients with such an ailment is heartburn: a stinging, painful, and burning sensation around the lower or middle chest. Have you been ignoring this pain or suppressing it with an antacid? If your answer happens to be yes, then you may need a consultation and an Endoscopy evaluation to evaluate these symptoms as this may indicate a more serious underlying issue.

Luckily, it is not too late to get back on track. All you have to do to prevent this acid reflux from becoming a major problem is to consult a Gastroenterologist. Right here at Greater Orlando, we have a great team of Gastroenterology doctors and providers well versed in this area. We are ready to help you put a stop to your acid reflux problems and prevent future complications from happening. You can check out our website to learn more https://dev-greaterorlandogi.pantheonsite.io