Three Major Reasons Why Early Detection of Colon Polyps with Colonoscopy is Important! 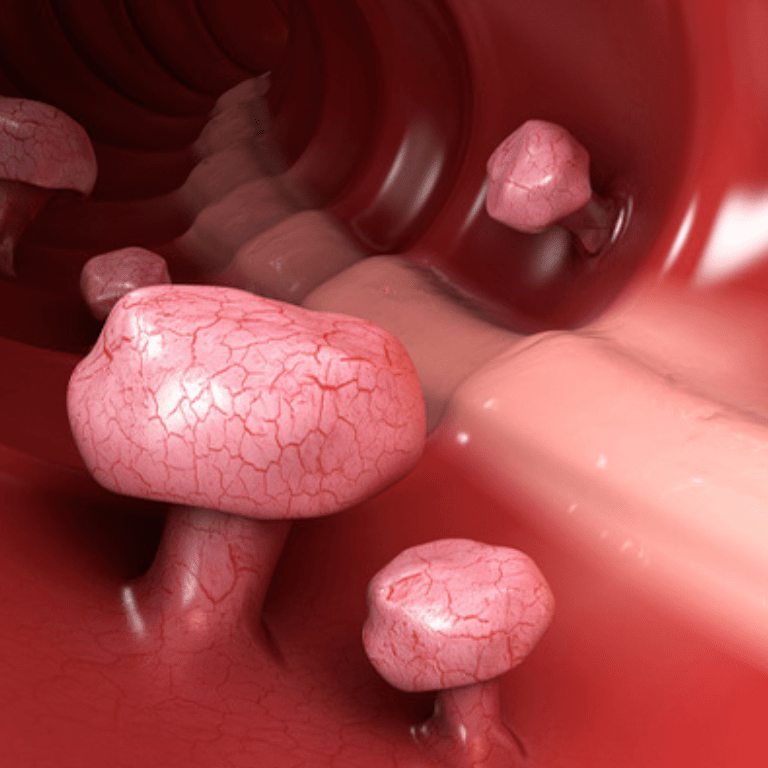 Ideally, colon polyps aren’t a major disease that should create an uproar when mentioned. But with the increasing cases of colon cancer (which developed from this so-called minor disease), there is a need for us all to pay attention for signs of what might be going on inside. Perhaps, you already have symptoms like body weakness, blood in your stool, black stools, pale skin and many more. There may be a need for you to see a GI doctor.

Learning that you have colon polyps doesn’t mean you have received a death sentence. What it does mean is that you can still do some certain things to prevent the worst outcome: colorectal cancer. There are different types of colon polyps. We have the adenoma, which has the potential to become cancerous in the future. We also have hyperplastic colon polyps which are not known to have the potential to become cancerous. Early detection and resection is the only way to prevent polyps from advancing. Taking time to have a colonoscopy when appropriate is the most likely way to help put an end to this menace.

Early detection is the key when it comes to colon cancer and waiting for symptoms to arise can be a fatal mistake. Completing a colonoscopy at the advised screening age is the first step to prevention. At Gastroenterology of Greater Orlando, we have the very best of gastroenterology, GI, doctors that are happy to help you treat colon polyps and prevent colon cancer with a state of the art painless Colonoscopy.