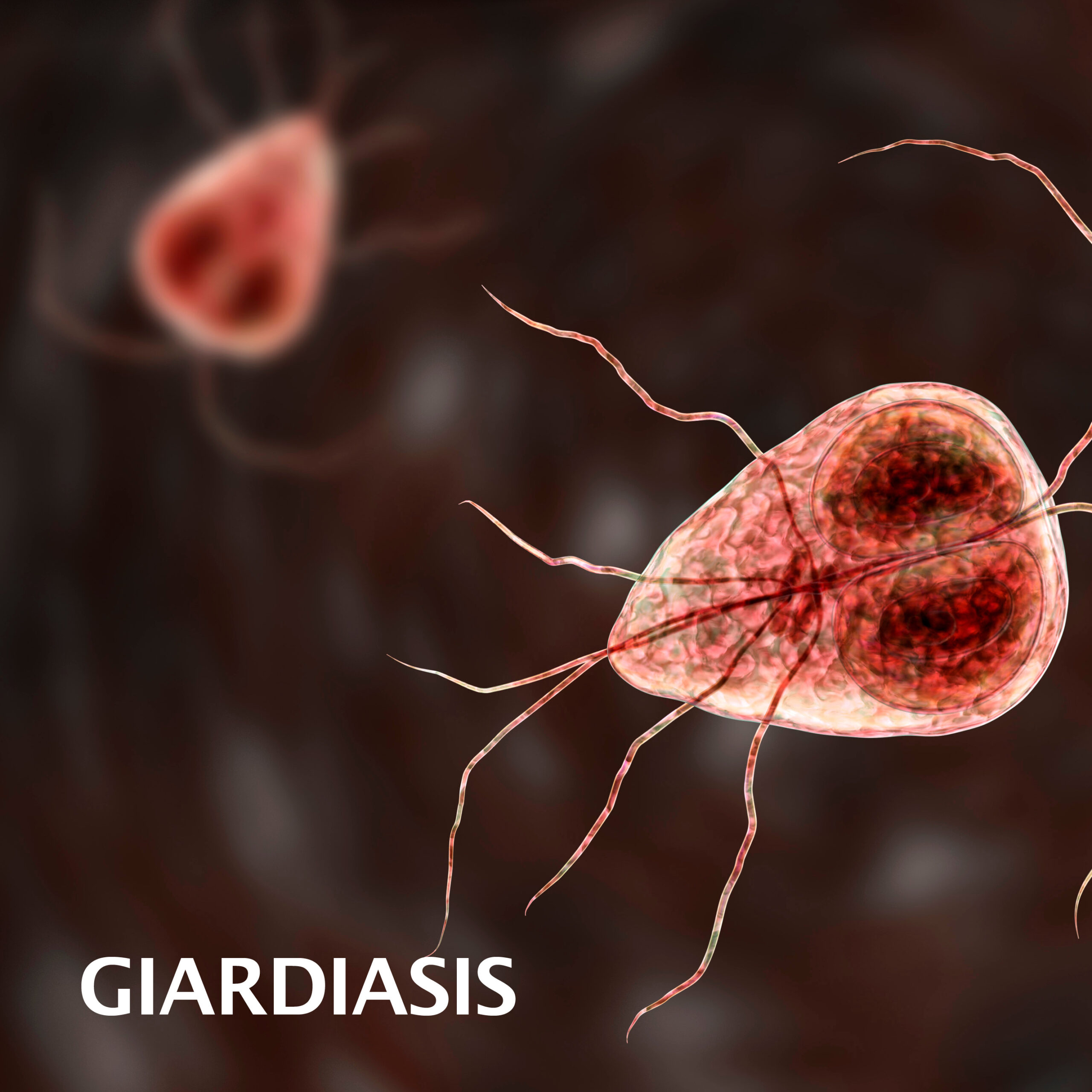 The gastrointestinal system helps nourish the body by processing the foods and drinks you consume. Unfortunately, occasionally these products become infiltrated with potentially harmful organisms that can cause illness. One such disorder is giardiasis.

Giardiasis is caused by a parasite known as giardia. This organism is found in animal or human fecal matter that infiltrates ground and water sources. From there, it contaminates the water and soil that it comes into contact with.

The principal underlying cause of giardiasis is the giardia parasite, also known as Giardia Intestinalis. Though the microbe typically needs a host to survive, its shells can spread infection. 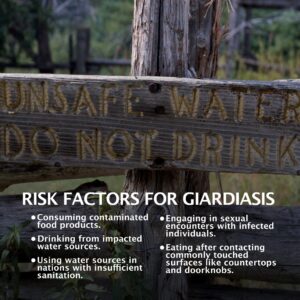 You increase your risk of contracting this sickness-inducing parasite through several actions, including:

Your risk increases if you spend time at or work in heavily populated institutions, such as schools, hospitals, daycare centers, and large office buildings.

You might wonder if you could contract the parasite from your pet. The specific giardia parasite that infects animals is different from the organism that impacts people.

The physical manifestations of giardiasis typically appear anywhere from one to three weeks following infection.

You may be fortunate enough not to develop symptoms. When they emerge, symptoms such as gas, bloating, appetite loss, abdominal pain, nausea, vomiting, and fatigue can be expected. The most common occurrence is diarrhea. Your diarrhea might also be foul-smelling and greasy.

Symptoms linger over periods ranging from two to six weeks. In certain instances, issues might need a longer duration to resolve. Some cases tend to recur.

Giardiasis is not typically life-threatening. If not correctly diagnosed and treated, the disorder could start potentially significant complications, including: 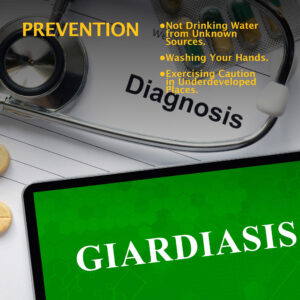 In most instances, your gastroenterologist will need to examine stool samples before confirming a diagnosis. This is because the parasite can often be found in the fecal matter you produce.

If your stool sample returns inconclusive, your doctor might also order an enteroscopy. During this procedure, a thin camera-equipped instrument is inserted into your small intestines to detect the presence of giardia parasites.

Physicians may also take a biopsy. This done by extracting a small piece of tissue in your digestive tract and submitting the sample to a lab for further investigation.

A large percentage of giardiasis cases run their course and disappear without extensive treatment.

If you have a moderate to severe case, your doctor might prescribe medications like antibiotics. There is no one specific drug administered. Instead, several substances have proven effective in eradicating the bug. Before prescribing a particular regiment, your age, general health, and the condition’s severity are considered.

Your doctor will urge you to practice home therapies like:

Giardiasis tends to resolve on its own. More severe cases could cause complications that could delay the recovery process or precipitate other health issues.

It can be difficult to prevent giardiasis. You can certainly reduce your risk through efforts including:

If you believe you have giardiasis, please contact us. Our practice began more than 15 years ago and has emerged as one of the leading gastroenterology practices in central Florida. We perform a host of diagnostic procedures using state-of-the-art equipment in a friendly, comfortable, and inviting atmosphere where patient care is always a top priority. Contact us today!