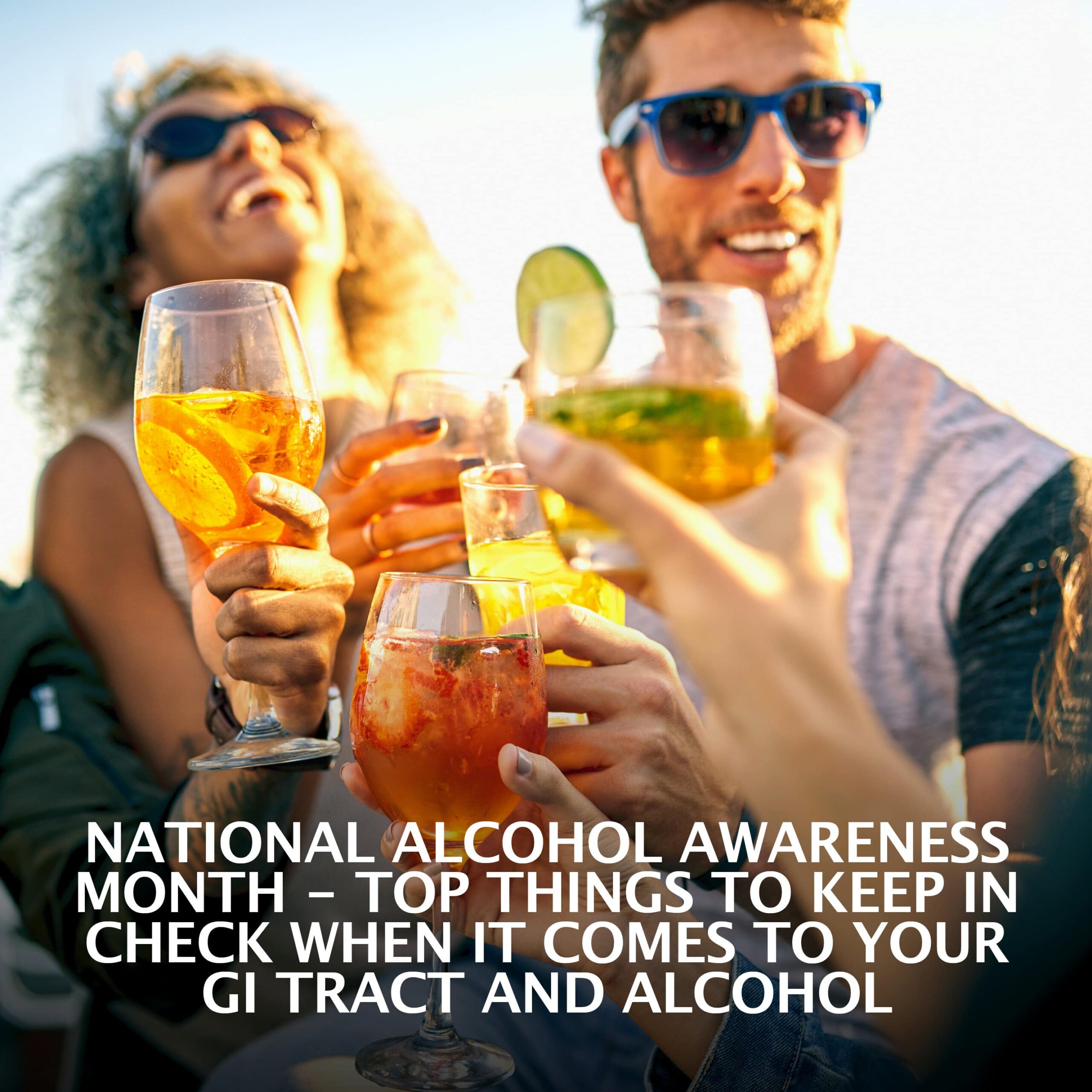 April is National Alcohol Awareness Month. It’s a good time to stress the negative impact overindulging in the substance can have on the body and, in particular, the digestive system.

National Alcohol Awareness Month first started in 1987 and was created by the National Council on Alcohol and Drug Dependence, which is abbreviated as NCADD.

Members of this organization were concerned with the level of alcohol abuse seen in college students and young people and took it upon themselves to educate them and their families on the dangers of overindulgence and offer resources for those needing help.

The Severity of The Problem

Recent research demonstrates that alcohol overuse or abuse extends well beyond young adults and youths. Data gathered in 2018 concluded that more than 14 million Americans had an alcohol use disorder and consumed at least four to five drinks per day.

Nearly 90,000 people die each year from some type of alcohol-related problem. Alcohol is believed to cost the national economy almost $250 million in issues such as medical treatment, associated illnesses, accidents, and missed work time.

Today, National Alcohol Awareness Month has blossomed into a widespread effort in which many agencies, establishments, and organizations throughout the country work together to do tasks including:

Brief Discussion on The Gastrointestinal Tract

Your digestive system is an expansive and complex network carrying out critical bodily functions such as breaking down the foods and drinks you consume into digestible particles, extracting the nutrients contained in these products the rest of the body requires to operate functionally and produce and expel waste materials.

Alcohol’s Impact on Your Digestive Tract

The digestive tract is divided into two key sections: the upper and lower regions. 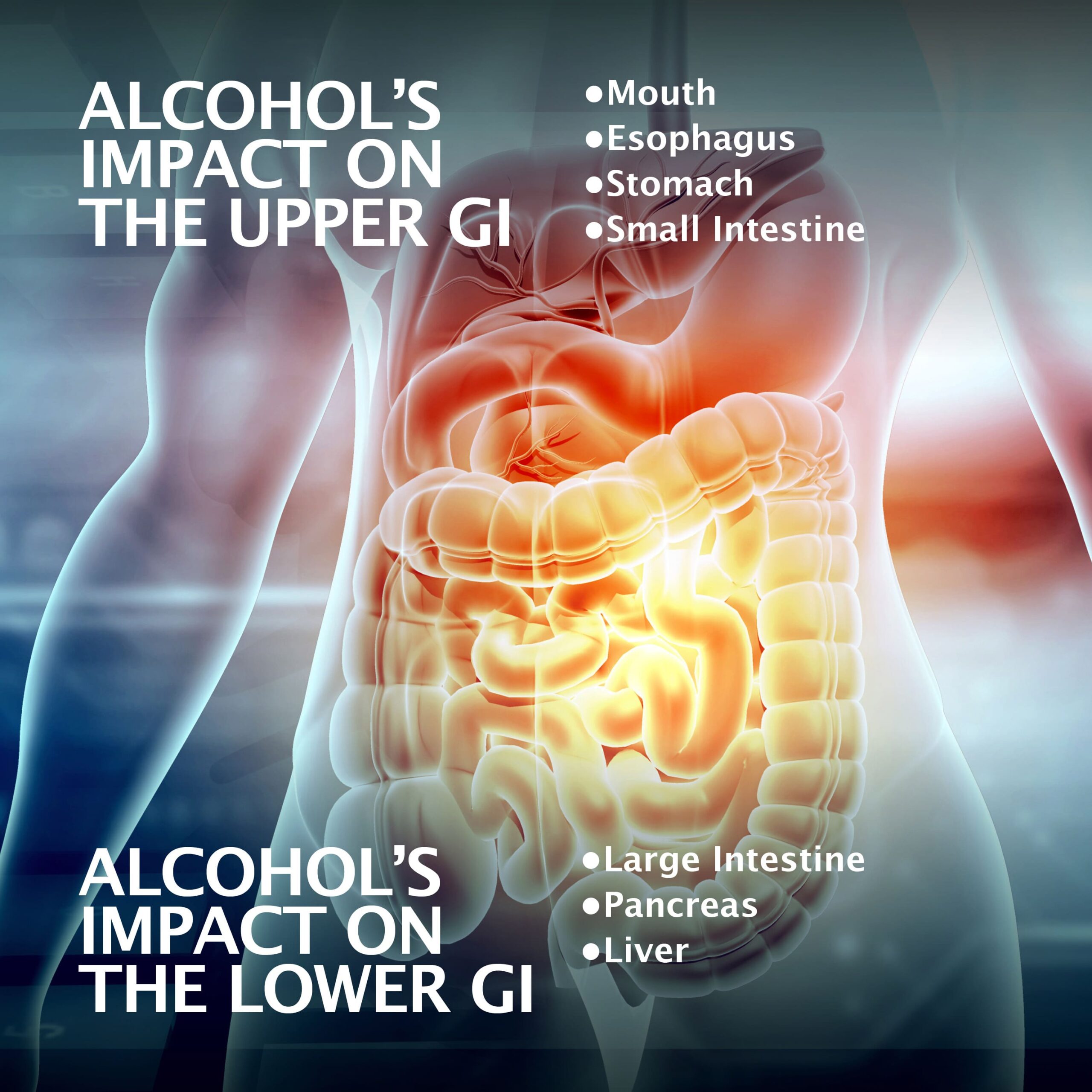 Alcohol’s Impact on the Upper GI

The top part of your digestive system is classified as the upper GI and contains components such as the mouth, esophagus, stomach, and upper reaches of the small intestine.

Alcohol’s Impact on the Lower GI

Your lower GI is comprised of the lower portions of your small intestine, the large intestine (which includes your colon), the liver, gall bladder, pancreas, rectum, and anus. 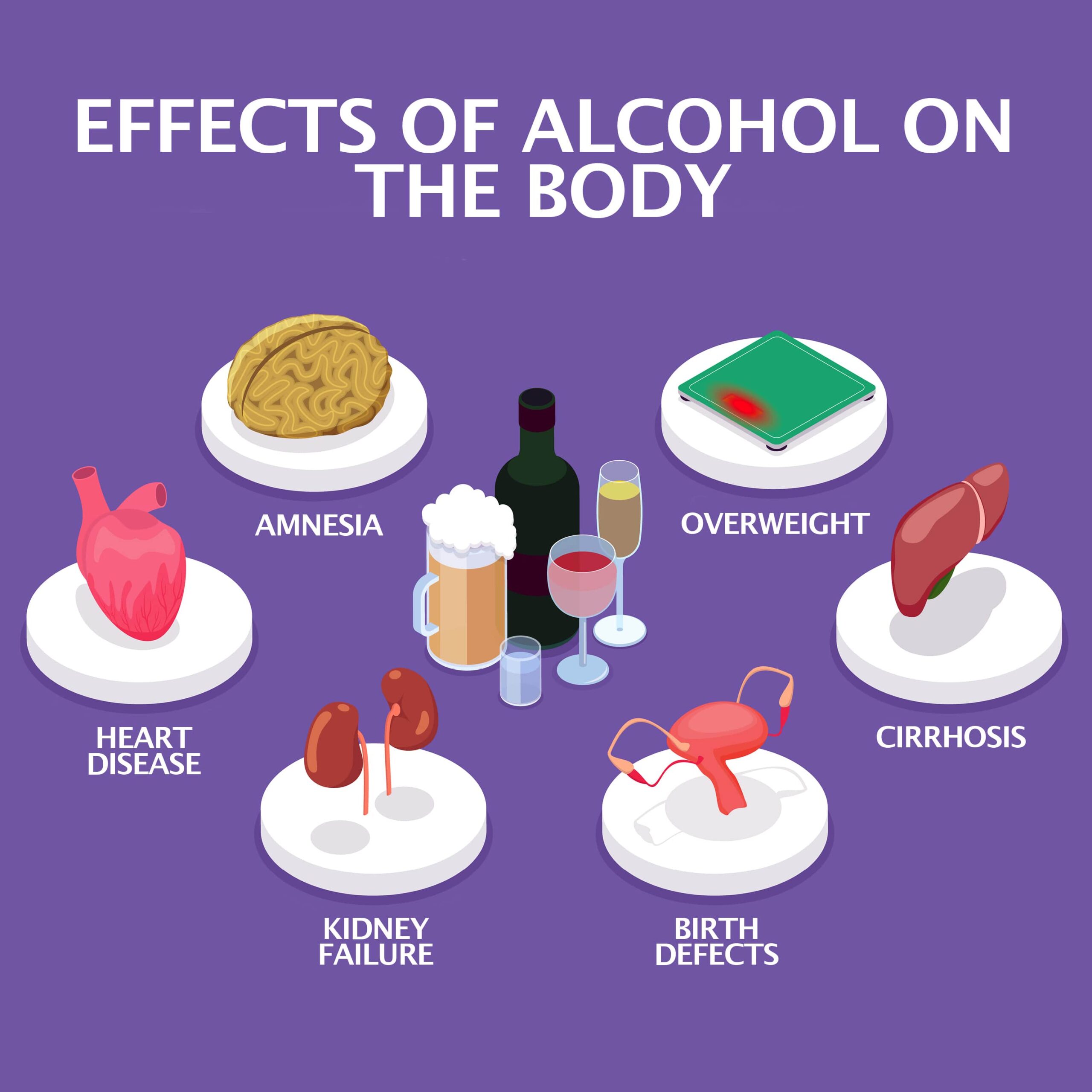 How Much Alcohol Is Safe to Drink Per Day?

Like any potentially harmful vice, alcohol intake should be stopped or indulged in moderation. The Dietary Guidelines for Americans standards, produced by the CDC (Centers for Disease Control and Prevention), stress that men should consume no more than two drinks per day and women no more than one.

Fortunately, you might be able to limit alcohol’s potency through efforts such as: 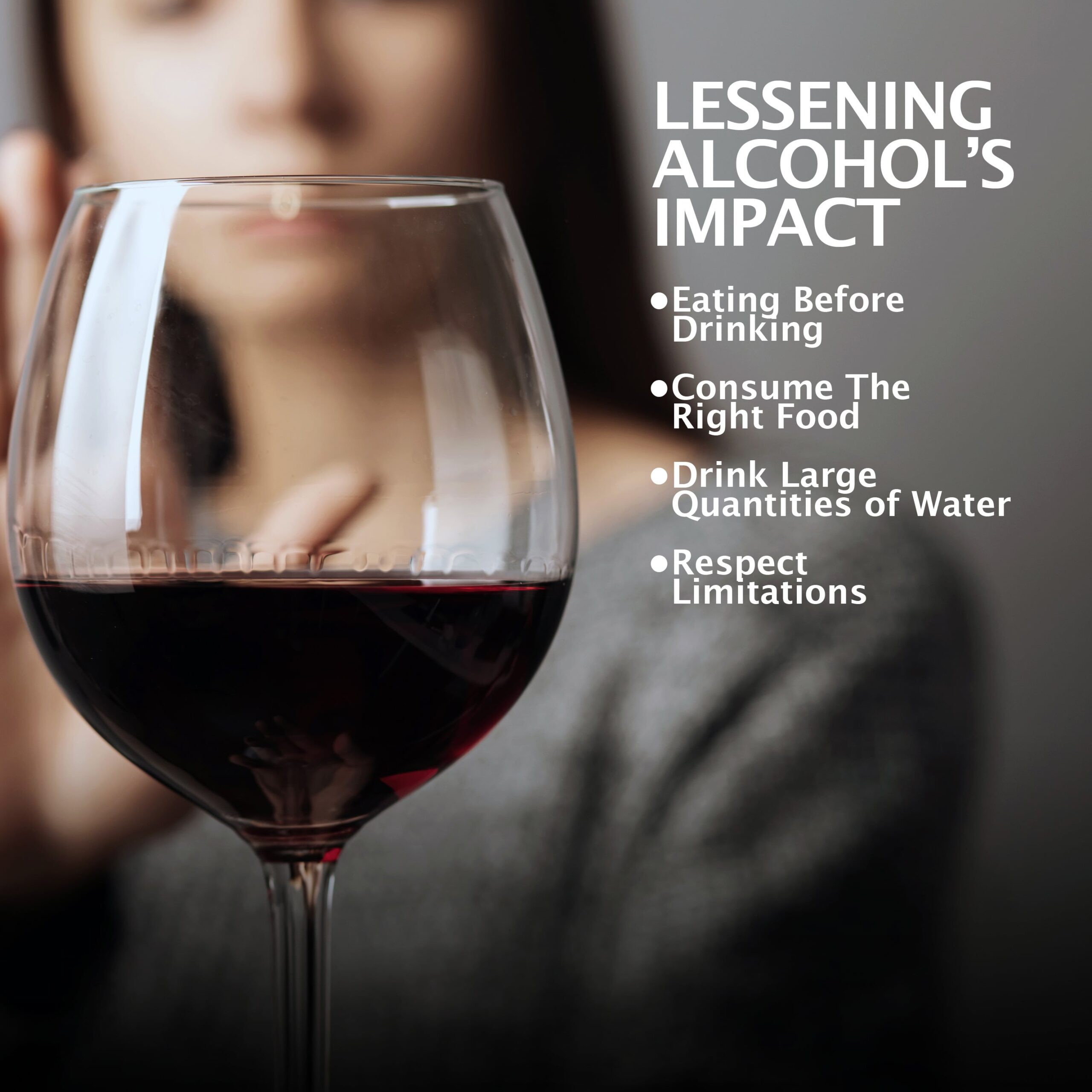 Above all, drink water. It refreshes you, prevents dehydration, and stimulates optimal digestive tract performance.

If you have been a moderate to heavy drinker and believe you may have associated digestive issues, please contact us. Our practice began more than 15 years ago and has emerged as one of the leading gastroenterology practices in central Florida. We perform several diagnostic procedures using state-of-the-art equipment in a friendly, comfortable, and inviting atmosphere. Patient care is always our top priority. Contact us today!