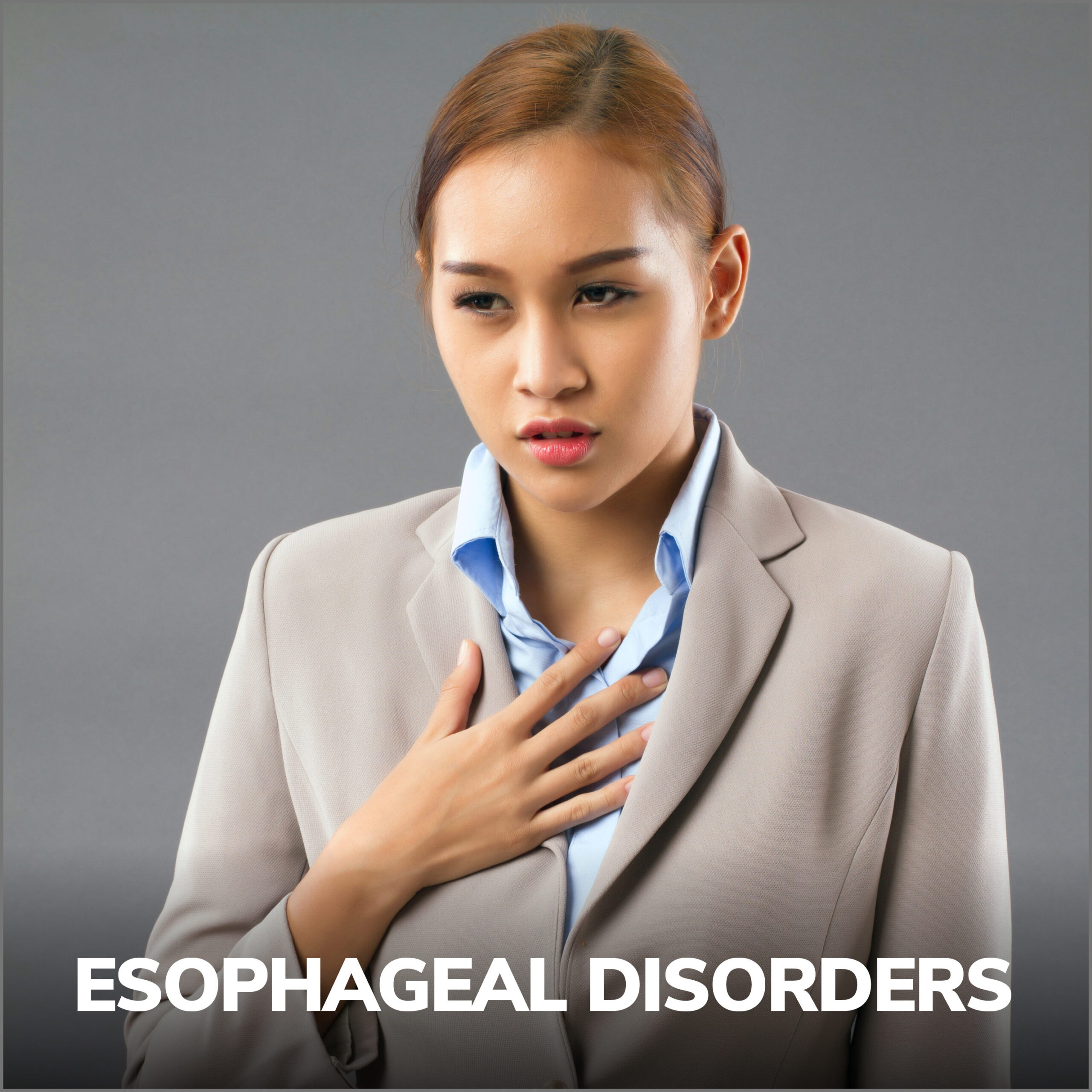 Your esophagus is one of your digestive system’s major components. Disorders can potentially cause troublesome symptoms and sometimes life-threatening problems.

The esophagus is a tube-like structure connecting your throat and stomach. It begins digestion by transporting food and beverages you consume from your mouth to your stomach.

The esophagus has two primary components: the upper and lower esophageal sphincters. The upper section is located close to your throat. The lower region lies next to the stomach. These sphincters are muscles that open when you eat and close during the esophagus’s idle periods. 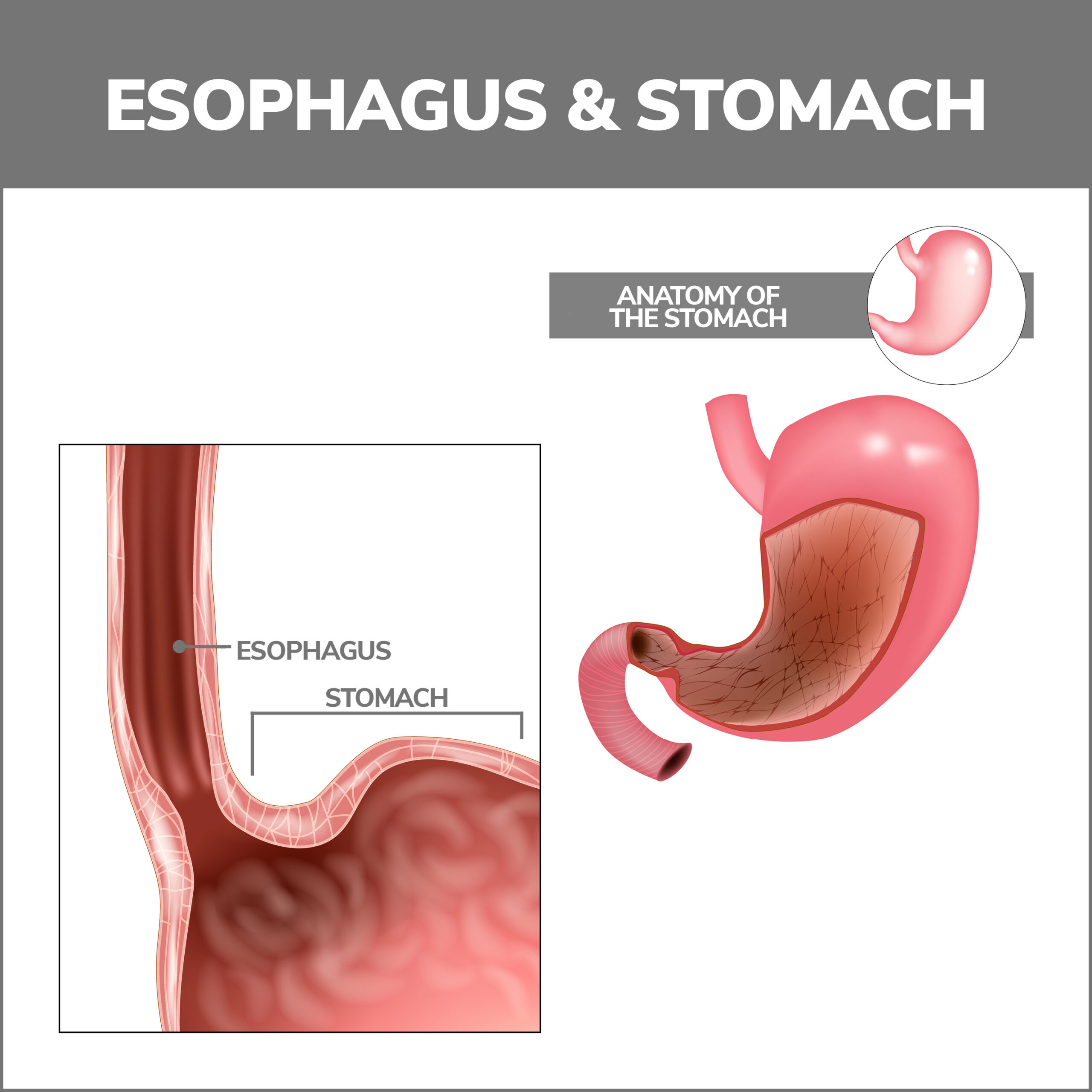 Several different ailments can affect the esophagus’s structure and function. Common examples include: 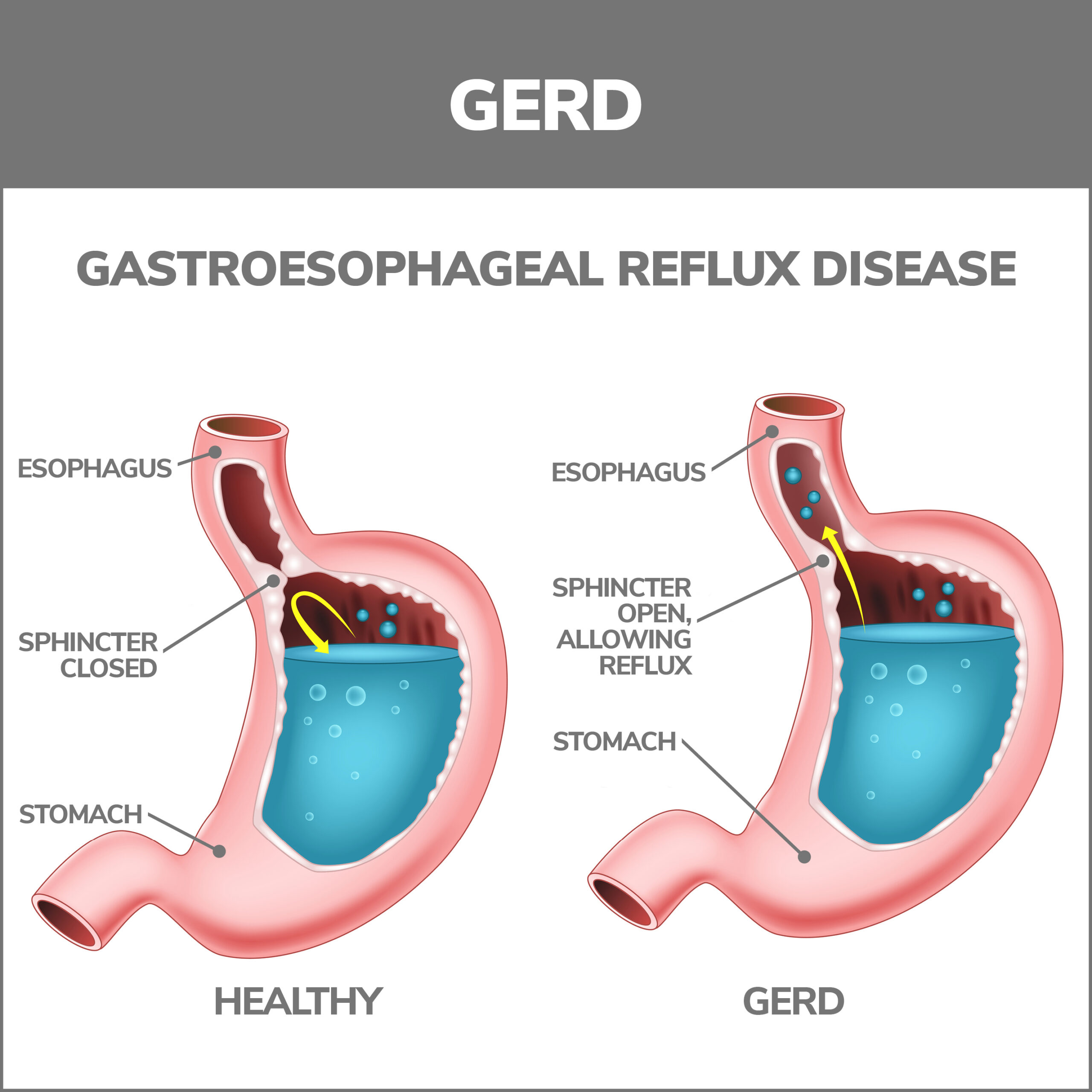 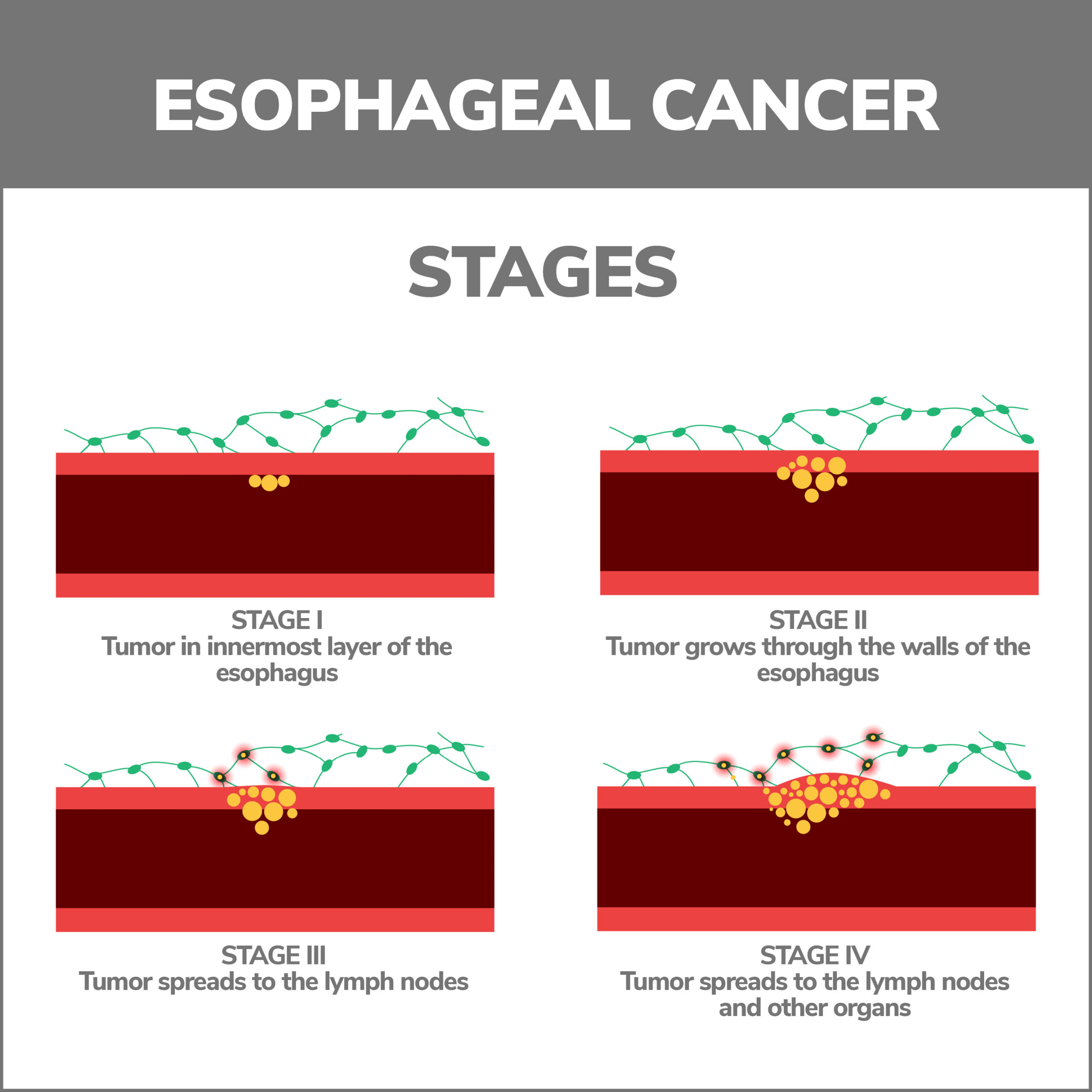 The preceding problems might result from one or several causes or risk factors, including:

The physical manifestations often vary depending on the specific underlying issue. Esophageal disorders typically produce common symptoms such as:

Severer illnesses might produce back, chest, and neck pain, wheezing, and weight loss.

If not diagnosed early, illnesses like GERD, Barrett’s Esophagus, and cancer could cause extensive esophageal damage rendering digestion challenging, if not impossible. Malnutrition increases your risk of many other sicknesses. Cancer could spread throughout the body, negatively impacting many other systems, and eventually leading to significant disability or death.

Your doctor uses several diagnostic tests to confirm an esophageal disorder’s presence, including:

Your doctor will also likely subject you to a complete physical examination. Symptoms caused by esophageal problems often mimic those from other issues. They will document and record your vital statistics, followed by questions about when your symptoms began, if any actions worsen them and if you regularly take any medications.

Factors such as the specific underlying ailment, the condition’s severity, your age, overall health, weight, and the medications you use would determine the treatment your doctor prescribes.

Relatively simple and minor issues might be resolved through efforts like altering your diet, limiting alcohol intake, and not smoking any longer. Changing the dosage or finding a suitable alternative might yield beneficial results if medications are the cause. Medications might limit the symptoms resulting from GERD.

More serious issues such as Barrett’s Esophagus, sphincter damage, or cancer might need aggressive therapies like surgery. Common procedures include the removal of malignant esophageal tissues, esophageal dilation (a balloon is inflated in your esophagus to widen narrow gaps), and stricture-remediating stent placement.

Not every esophageal disorder can be intercepted. You can reduce your risk by employing preventative measures such as:

Your prognosis hinges on several key concerns, such as:

Ailments resulting from easily fixable problems might resolve in a few days. Several issues often need more aggressive therapy. Even the most serious problems can likely be addressed or cured if detected was made as early as possible.

Please contact us if you have been diagnosed with an esophageal disorder or are currently experiencing the symptoms of a potential problem. Our practice began more than 15 years ago and has emerged as one of the leading gastroenterology practices in central Florida. We perform a host of diagnostic procedures using state-of-the-art equipment in a friendly, comfortable, and inviting atmosphere where patient care is always a top priority. Contact us today!